What Might Happen to the World if there are no more Elephants? 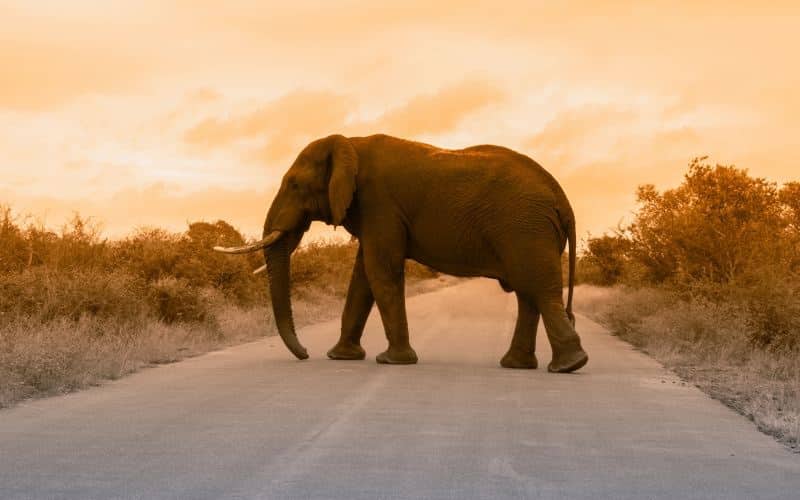 What Might Happen to the World if there are no more Elephants, The question of elephants going extinct is an increasing possibility. In the 19th century, there were between 3 to 5-million elephants. Now there is an estimated number of 400,000 individuals across the continent.

According to current rates of poaching, if nothing is done to…. protect them from poaching and loss of habitat, they could be gone in the wild in less than 20 years. So, before it’s too late, let us reflect how useful and vital to the environment these magnificent creatures are.

Elephants are referred to as…ecosystem ‘engineers’, ‘architects’ or ‘gardeners.’ This is because they shape, build and rejuvenate natural landscapes. Elephants foraging on vegetation replenishes the structure of plant communities, and these, in turn, influence the food supply for a host of animals from…mammals to insects. Ecosystems without elephants would struggle to support themselves.

For example, elephants break branches off trees, sometimes the entire tree itself. It may seem destructive, but this creates micro-habitats for seedlings and small animals, like mongooses, and invertebrate animals such as butterflies. The downed branches allow smaller browsers, like impala, to benefit from the otherwise unreachable foliage. Through their feeding habits, elephants maintain structure in savannahs by reducing the tree-to-grass ratio, which benefits grazers such as buffalo and creates nutrient-rich micro-climates underneath dead trees, allowing new sprouts to emerge, thus creating a new tree in place of the old.

Elephant dung is a vital food source for dung beetles and a variety of birds like the spurfowl and quails who, in turn, provide a seed dispersal mechanism for many tree species. Other bird species such as the ground hornbill and the pearl-spotted owlet rely on elephants to create nesting sites in hollows of the old dead trees…knocked over by elephants.

Furthermore, the large size of an elephant creates pathways through the thickets for other smaller species, such as smaller species of antelope, predators and even for humans when hiking through the African bush…Overall, elephants greatly increase biodiversity, benefiting almost everything from mites to mammals.